The 24th Olympic Games in 1988 Table tennis was included in the official event. 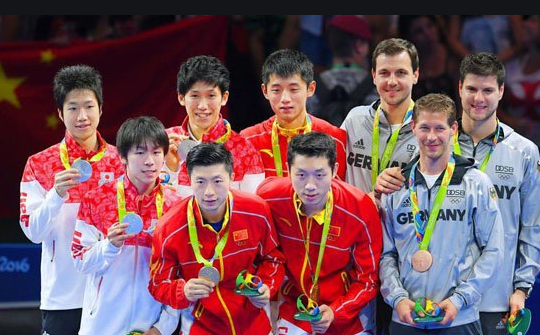 Since entering the Olympics, table tennis competitions have become a global stage for countries to show themselves. 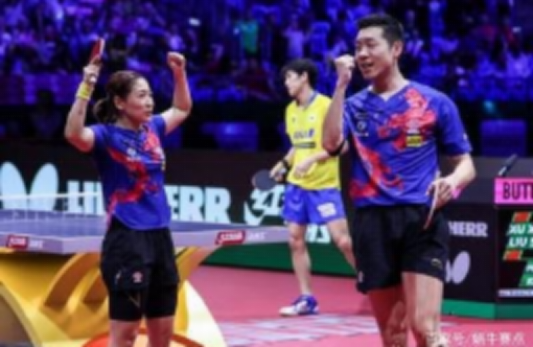 Table tennis is a highly technical sport. You can’t rely solely on brute force, but you must also make good use of it. At the same time, due to the relatively long interval between the Olympic table tennis matches in other world table tennis matches, it is particularly fancy to the individual’s psychological stress resistance.

In terms of the fierce competition in national table tennis, the opportunities and places for participating are very limited. There are very few players who can win the three championships, and the player who can win the Olympic champion is Fengmao Water chestnut.

Once in 4 years, for too long, the physical and competitive conditions of this player are very tested. And a good table tennis table can definitely help athletes get into a better state faster, the following is our MDF table tennis table for your reference. 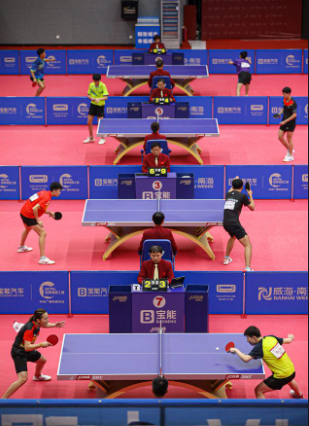 Finally, the Olympics is a game for the brave. Hope every athlete can got what they want!