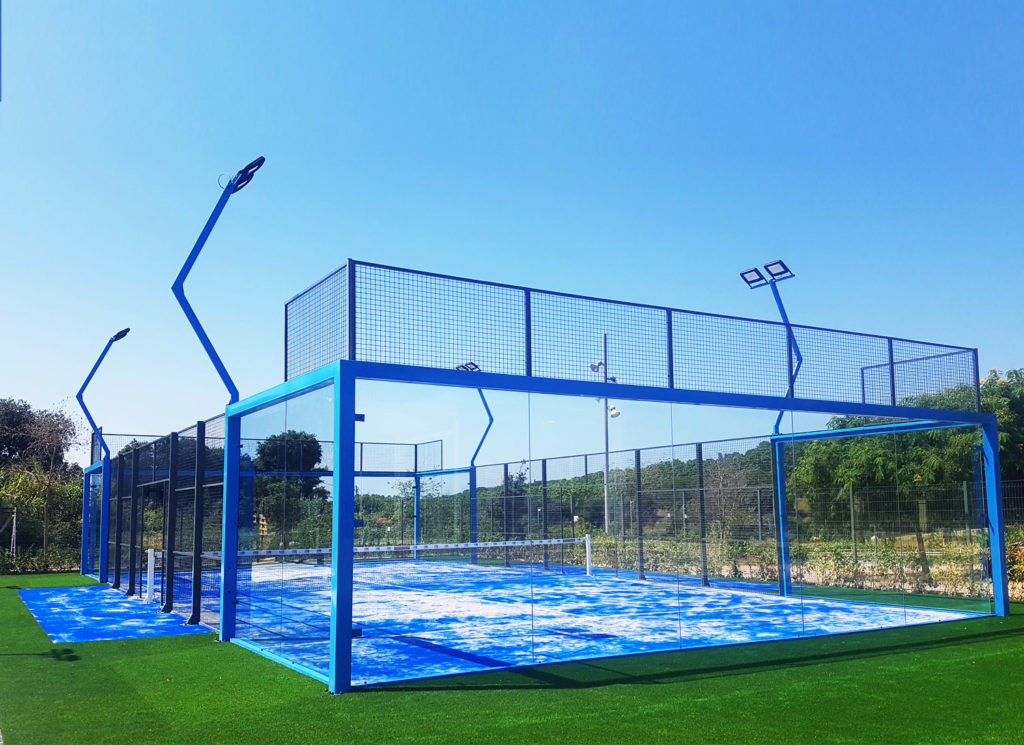 Maybe you are familiar with tennis, but do you know paddle tennis? Paddle tennis is a small ball game derived from tennis. Paddle tennis was first introduced by American F.P. Bill in 1921. The United States held its first national paddle tennis tournament in 1940. In the 1930s, paddle tennis also spread to China. The rules and methods of cricket tennis are basically the same as those of tennis, except that the court is smaller and the racket is different. 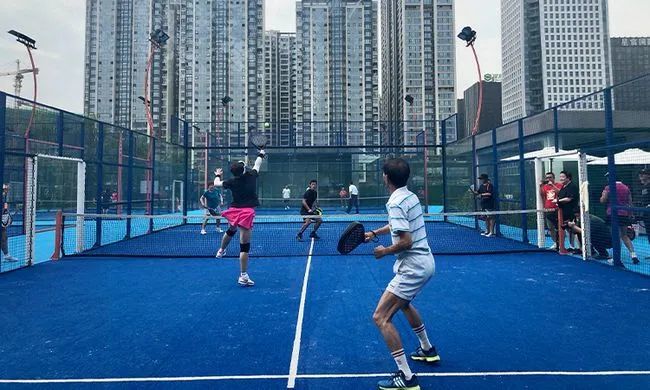 So what are the rules of the cricket game?

1. Racket: Same as traditional tennis, it can be played with one hand or with both hands.

2. Movement: With the net as the boundary, players can move arbitrarily within and outside of the court of their own half, but they are not allowed to step into the penalty area.

4. Falling ball: The ball hit to the opponent must land in the opponent’s effective area (not outside the court or in the penalty area). If the opponent hits the ball before landing, there is no need to determine the location of the ball.

5. Serve: The right to serve is exchanged every 2 points. The serving method is the same as that of traditional tennis. The server must stand outside the baseline and the receiver must not intercept the shot. 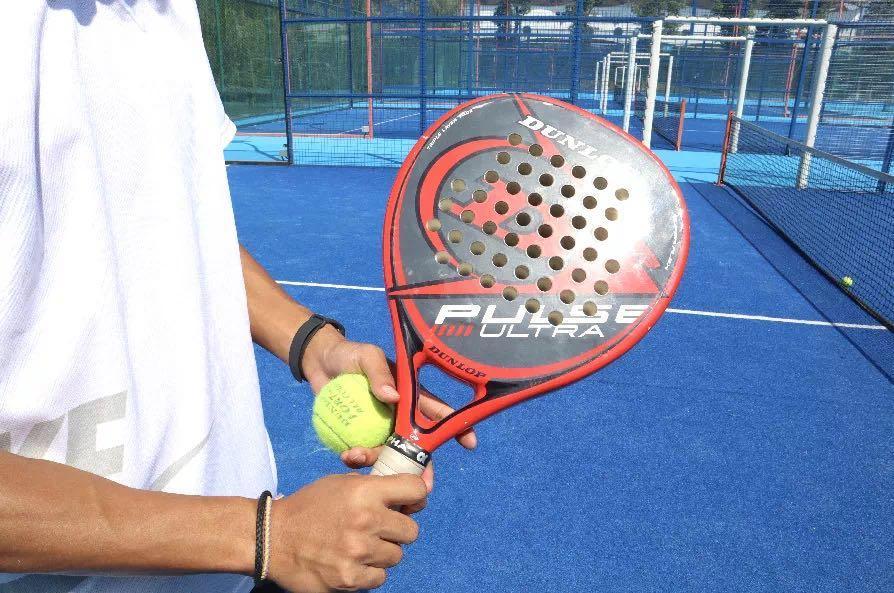 How to build a paddle tennis court?

1. Location: It can be set up outdoors or indoors.

2. Material: artificial turf is the most popular. 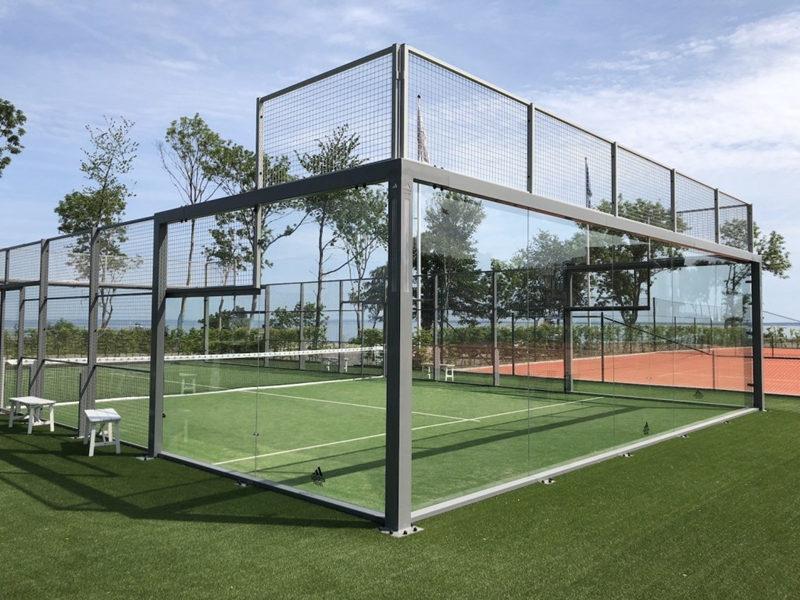 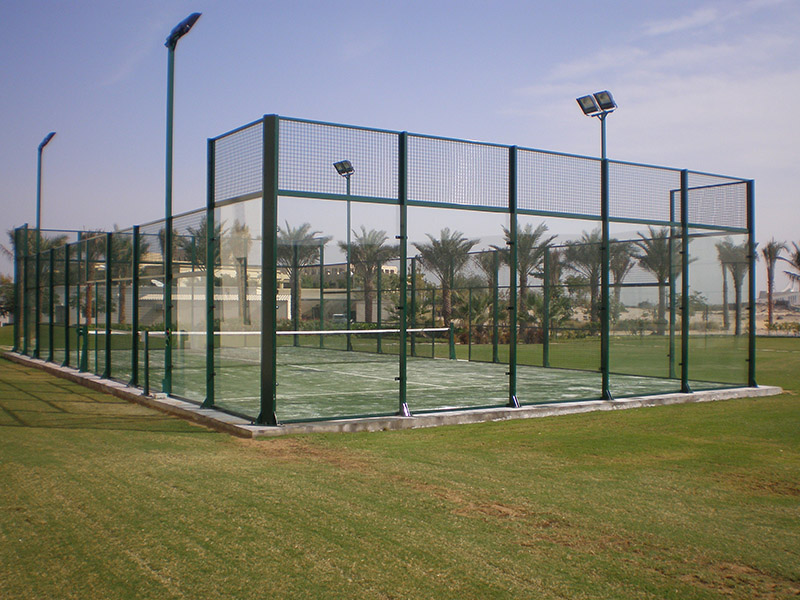 If you want to know more about paddle tennis courts, please contact us.