On the American continent, which is known for its sports hobbies, an interesting sport is emerging at the speed of light, mainly about the middle-aged and elderly people with no sports background. This is Pickleball. Pickleball has swept all over North America and is receiving more and more attention from countries all over the world.

Pickleball combines the characteristics of tennis, badminton, table tennis and other sports. It is fun to play, easy to use, and has moderate activity and is not easy to be injured. It can be described as suitable for all ages. Whether it is an elder in the seventies or eighties, or a child in the ten or so, anyone can come and take two shots. 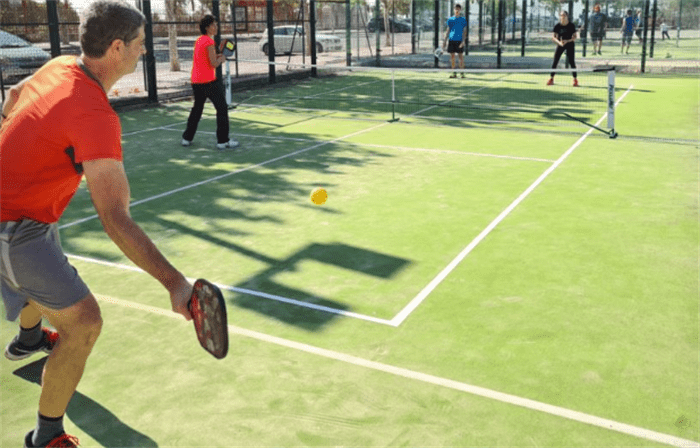 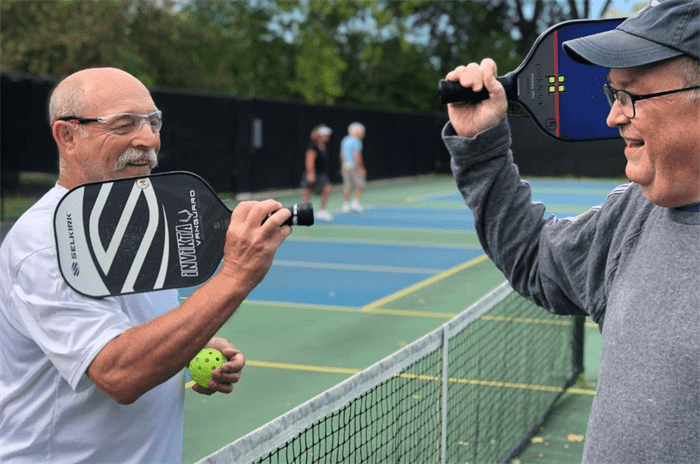 Pickleball is a racket-type sport that combines the characteristics of badminton, tennis and billiards. The size of a pickleball court is similar to the size of a badminton court. The net is about the height of a tennis net. It uses an enlarged billiard board. The ball is a hollow plastic ball slightly larger than a tennis ball and has multiple holes. The play is similar to a tennis match, you can hit the ball on the ground or volley directly in the air. Over the years, it has established a good reputation through the experience of millions of people around the world. There is no doubt that Pickleball is a fun, easy-to-use and trendy sport suitable for all ages. 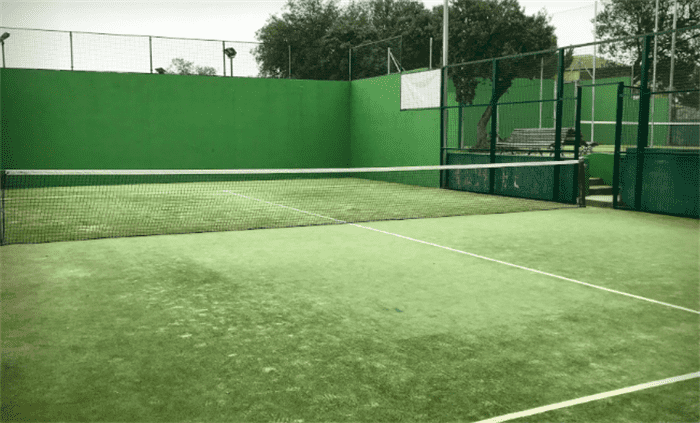 2. The origin of pickleball

In 1965, it was another rainy day on Bainbridge Island in Seattle, USA. Three neighbors with good feelings were having a family gathering. One of them was Congressman Joel Pritchard in order to make a group of people not feel bored and the children had something to do, so after the rain stopped, they took two boards and a plastic baseball at random, shouted all the children from the gathering family to the badminton court in their backyard, and lowered the badminton net to their waist. 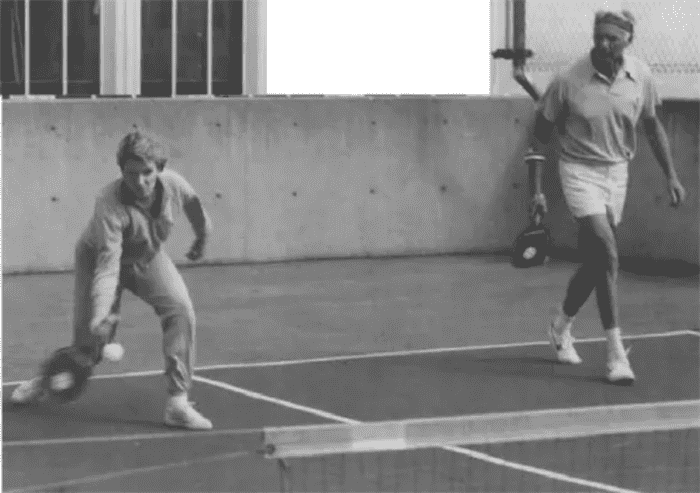 Both adults and children played vigorously, and Joel and another guest neighbor, Bill, immediately invited Mr. Barney Mccallum, the host of the party that day, to study the rules and scoring methods of this sport. They also used table tennis bats to play at the beginning, but the bats broke down after playing. Therefore, Barney used wooden boards in his basement as the material, make the prototype of the current pickleball, which is strong and durable. 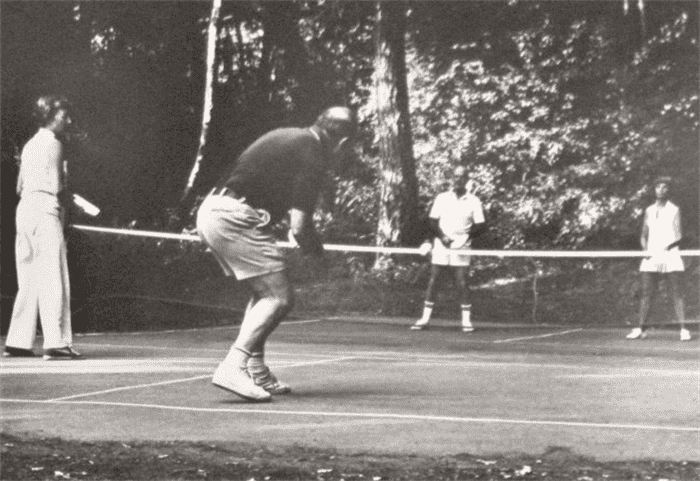 They then formulated the preliminary rules of pickball with reference to the characteristics, play and scoring methods of tennis, badminton and table tennis. The more they played, the more fun they became. Soon they invited relatives, friends, and neighbors to join. After decades of promotion and media dissemination, this novel, easy and interesting movement has gradually become popular all over the United States. 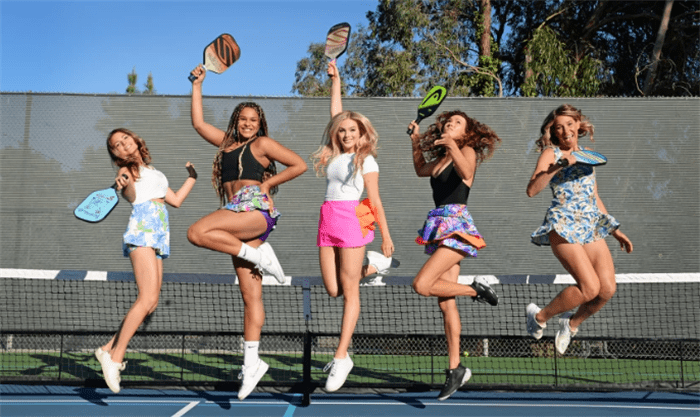 3. The origin of the name Pickleball

Mr. Barney Mccallum, one of the inventors, and his neighbor friend Dick Brown each have a cute twin puppies. When the owner and friends play in the backyard, these two puppies often chase and bite the rolling ball. They started this new sport without a name. When they were often asked about the name of this new sport, they couldn’t answer for a while. 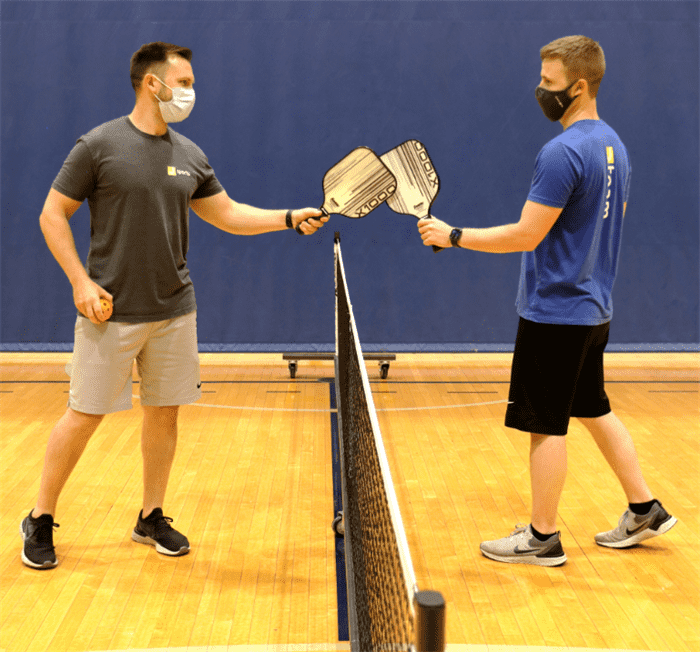 One day soon after, the adults of the three families got together again in order to get a name. Seeing that the two cute puppies LuLu and Pickle were chasing plastic balls again, Joel had an idea and proposed to use McCallum’s puppy Pickle ( Pickleball) was named and received unanimous approval from everyone present. Since then, this new ball sport has an interesting, loud and commemorative name pickleball.

What’s more interesting is that in the United States, some pickleball competitions are awarded with a bottle of pickled cucumbers. This award really makes people smile when it is awarded. 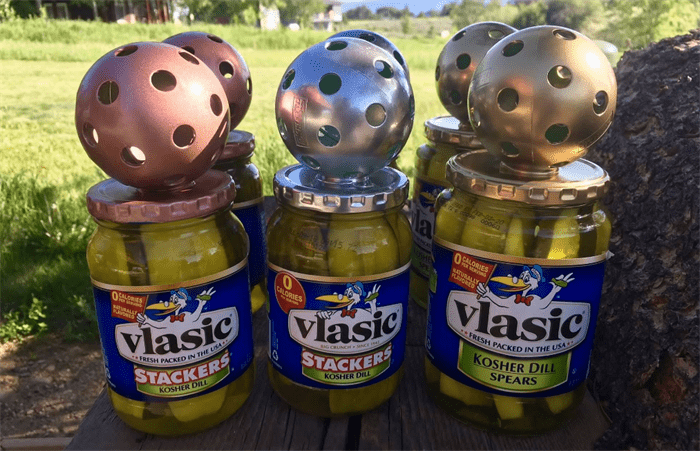 If you are still hesitating what kind of sport is more suitable? Let’s exercise together and enjoy the charm of Pickleball!!